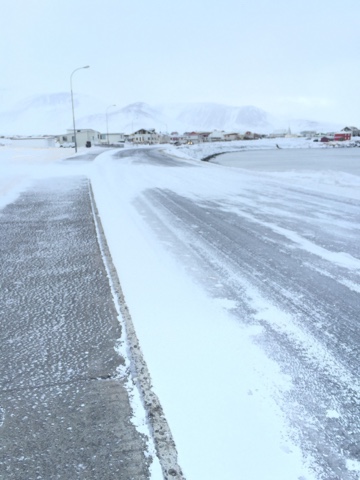 So yesterday - After a gorgeous, sunny, fresh and long... journey, we arrived at Blonduos, the next town to Skagastrond. There waiting, was a minibus driver to take me the last 25km of the trip. Within 5 minutes, the sky darkened and it began to snow - horizontally across the carriageway. We lost visibility of the mountains which had been alongside us all the way. Arrived safely at the house which had a 5ft drift outside the door. Scrambled over that and entered a warm, larger than it looks for the outside, bungalow. The image above is my first venturing out of the 'tardis'. Trying to find the shop I fell over on the sheet ice which covers everything. Twice. I also walked the 10 minutes or so to the studio where a warm welcome from what someone from Mars would recognise as 'artists'.
Very friendly and welcoming they were too. So far I've been introduced to 2 Australians, 1 Korean, 2 Londoners, 1 Japanese, and a few others who I haven't worked out the geography for yet. 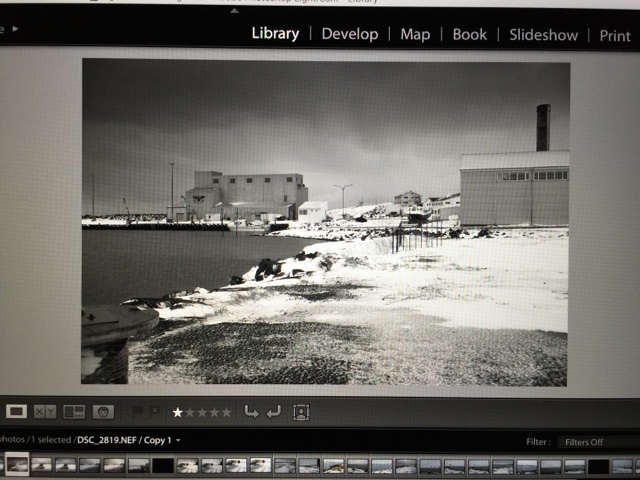 Got wrapped up in:
Thermal leggings, jeans, socks, boots, fantastic - and I mean FANTASTIC rubber things you put on your boots to stop falling over, snood, hat and parka. Oh and 2 pairs of gloves, and went to take photographs.
These are taken with my phone of my computer with today's images from the proper camera. I was quite warm, except my face. Glad the tripod has a foam grip as I couldn't just hold the metal. 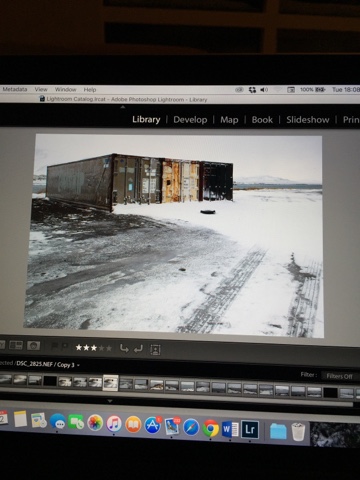 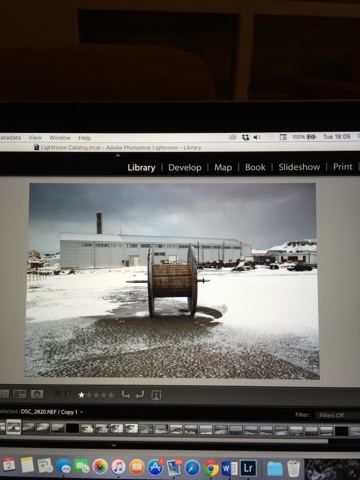 I woke up at 6 but it's not light until around 10. The studio is an old fish factory - no smell lingers, unlike the hot water, which is limitless as it comes from under the earth but stinks of rotten eggs!
This is the studio: 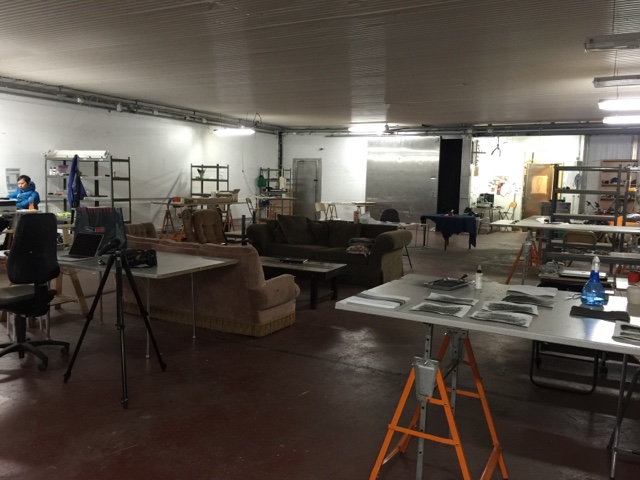 Which is quite roomy, light (you wouldn't think so, but the sun isn't up yet..) and warm. 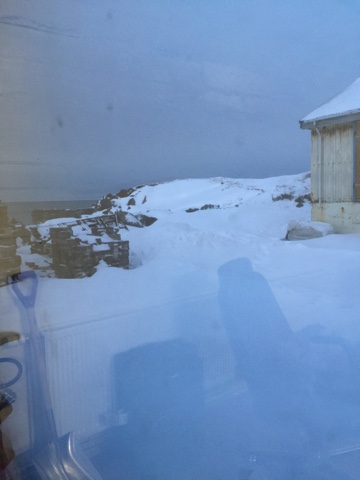 This is my current view, complete with shadow of snow shovel...!
We were just welcomed to the residency by Kerryn, co-director of nes. Lots of information and 3 invitations. One to an artists talk for all 5 of the current 11 artists to share their work progress. The next invitation was to 'Porramatur' a traditional festival of food, mainly meat. Apparently lots of Sheep testicles and sheeps heads as well as more usual dried fish and liver... 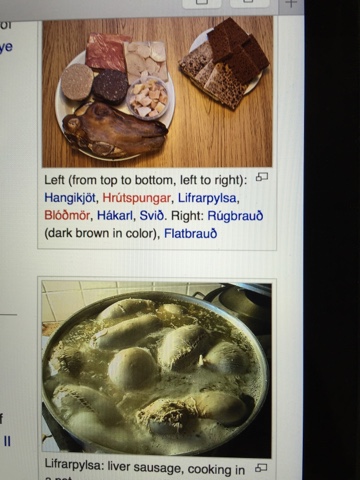 The next invitation was to a birthday party, so someone will take a trip to blonduos, 25km away to get some alcohol! Since not drinking I have become a coffee addict. 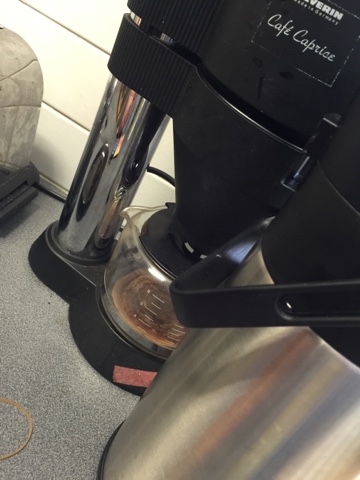 I am venturing out in a minute to get the sunset (yes it's only 3.11pm but it's already closing in a little. I have walked a bit today but it's so cold. Just the top of my face exposed and got a horrible 'ice-cream' headache without the pleasure of the ice cream... I did, however, get a few decent shots on my way to and from the house to the studio (as I kept forgetting stuff..) 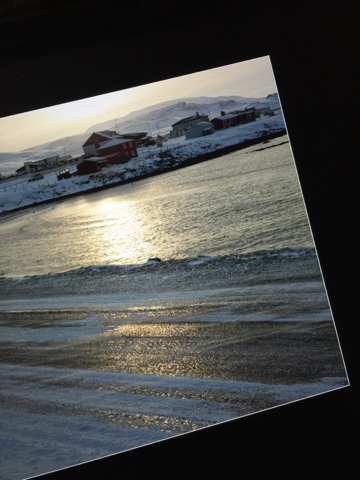 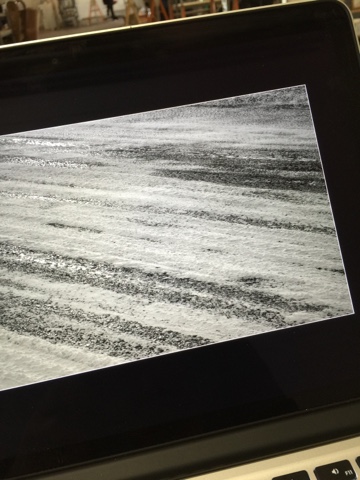 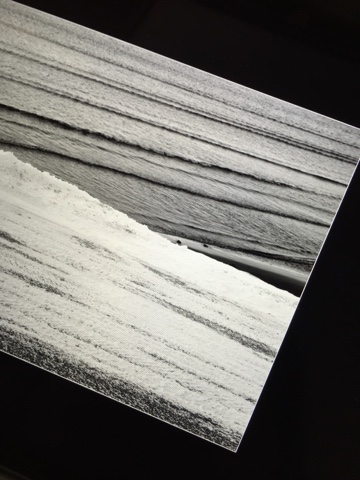 These will hopefully form some of the raw materials for some montage work.
See you tomorrow.
Love,
Aly x
Posted by Aly Jackson at 01:49